The Struct class is a quick way to create a class object without having to write out the initialize method or attribute accessors. Struct should be used when you have a simple object model with a known set of attributes. While arrays and hashes also provide simple ways to structure data, the Struct class offers an opportunity to create cleaner code by encapsulating attributes into a class.

What about Arrays and Hashes?

Obviously, hashes help us more easily differentiate between the attributes. However, a developer that missed their morning coffee decides to add new functionality that allows new cats to be added:

As you may have noticed, the lack of coffee led the developer to make a typo. Unfortunately since you can add any key value pair to a hash that you like, the developer’s typo does not cause an error to be generated, and you’re left with a corrupted CatDB. 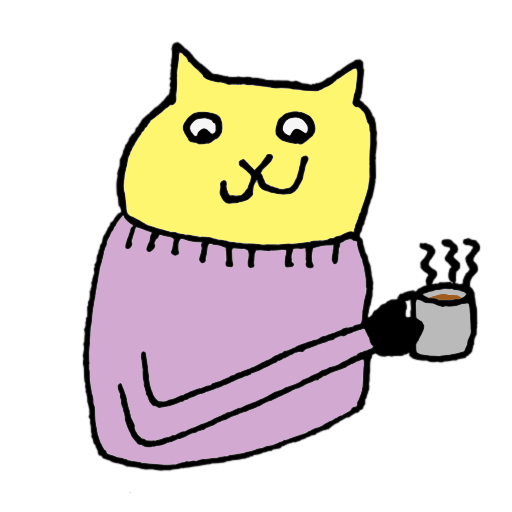 Struct to the Rescue

To avoid these errors, we’ll create a Cat class to define and encapsulate the cat attributes.

Doing this once is simple and easy, but after the 5th class like this, you may be looking for a better way. Luckily, Ruby has a tool built in for exactly this situation. Because we need a simple class, and we are confident the attributes won’t change a lot, we’ll use the handy dandy Struct class. This is a quick way to organize attributes together into a class

Creating a class object with Struct

That’s pretty much it. If you want to add some instance methods, you can use the block syntax:

As you can see, Struct is much more concise. We can now model each cat and easily access attributes.

You don’t have to use Struct, but it might make your life easier. I used Struct to create a data structure for my basic Sinatra app. For understanding when to use a Hash instead of a Struct, I found this StackOverflow answer very helpful.